Charges Related to Drinking and Driving: The Facts

The Facts on Impaired Driving in Alberta: What You Need to Know

Charges Related to Drinking and Driving: The Facts 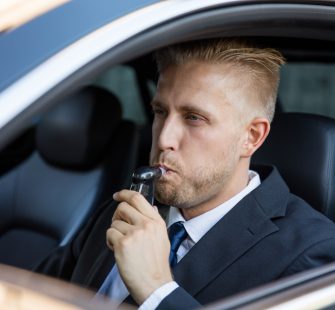 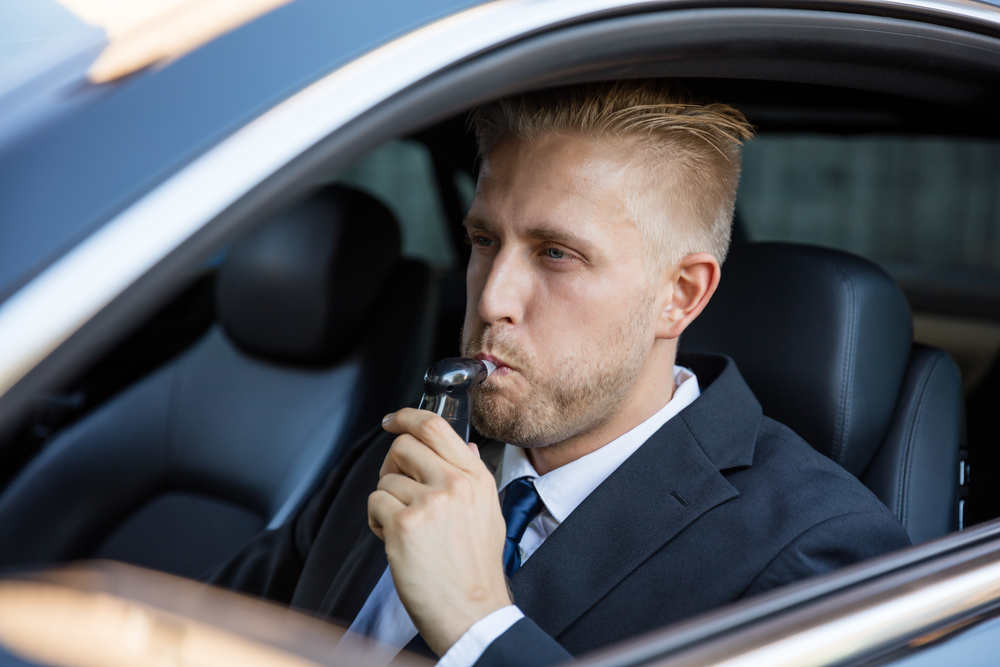 Whether you’ve just been caught for drinking and driving or simply wish to familiarize yourself with the potential consequences of this crime, it is always important to understand the details of the judicial laws affecting our day-to-day lives. As casual as that extra glass of wine might seem, when it comes to getting behind the wheel, there is a potentially stringent penalty waiting to meet you if you’re over the limit.

And while it can be easy to feel angry or frustrated at the precision of these laws, it’s always important to remember that these rules are only there for the sake of our safety and security. Charges relating to drinking and driving take into account the catastrophic harm that a moving vehicle can cause to the general public, and the way that this risk is greatly amplified by an impaired state. We’ve taken a look at the charges that somebody arrested for drinking and driving might face, and have briefly explained them and their possible consequences. Armed with this knowledge, you can better understand how these laws aim to protect you in your daily life.

The official Criminal Code of Canada states the following:

“Every one commits an offence who operates a motor vehicle (…) or has the care o control of a motor vehicle, vessel, aircraft or railway equipment, whether it is in motion or not, (a) while the person’s ability to operate the vehicle, (…) is impaired by alcohol or a drug; or (b) having consumed alcohol in such a quantity that the concentration in the person’s blood exceeds eighty milligrams of alcohol in one hundred millilitres of blood.”

This law applies Canada-wide, although provinces have the ability to impose their own particular sanctions. It is worth noting that while 80 milligrams of alcohol in 100 milliliters of blood might come across as a very small amount, it is enough to alter the way that a person handles a vehicle. The fact that the vehicle doesn’t have to be moving is also an important detail; the crime of “care and control” refers to a person who is not driving the vehicle, but is in a position to potentially put the vehicle in motion, thereby putting themselves and others at risk., These scenarios are treated just as severely as impaired driving.

There are other alcohol/driving related offences that are just as serious, if not more serious, than impaired driving:

As breath or blood samples allow law enforcement services to establish the particulars of the offence, refusing or failing to provide a sample essentially translates as perverting the course of justice (a crime in itself), which carries the same penalties as having a blood alcohol level over the legal limit. Needless to say, dangerous driving, impaired driving and/or criminal negligence causing bodily harm or death is treated severely, with lengthy prison sentences often at hand.

All of these offences have their own significant consequences, which can range in severity according to the extent of the crime. Since July 2012 the province of Alberta has operated tougher sanctions for people found to be driving intoxicated or with a blood alcohol level over 0.08.

The sanctions increase in their severity according to how many times the individual has been charged with drunk driving.  All drivers who are charged with an alcohol-related driving offence face an immediate driving suspension that stays in place until the criminal charge is resolved in court.

These are the Alberta licence suspensions that will be imposed BEFORE YOUR TRIAL, when an individual has been charged with an alcohol-related driving offence:

If you are convicted after your trial, or plead guilty to impaired driving, driving with a blood alcohol level over 0.08 or fail/refuse to provide a breath sample, the Criminal Code mandates that the judge impose at least the following punishments (the judge may choose to impose harsher penalties than these):

Conviction of any drinking and driving offence will inevitably result in a criminal record, which can severely affect personal and professional opportunities. This set of laws demonstrates that with repeat offences, an individual severely risks disrupting their life – especially when it comes to extended periods in jail.

Being charged with a drinking and driving offence can be a shock to the system, but it also needn’t be the end of the world when you have skilled and knowledgeable defence lawyers by your side. For access to a wealth of legal expertise in impaired driving cases, call AIDD today for advice and assistance with your situation. 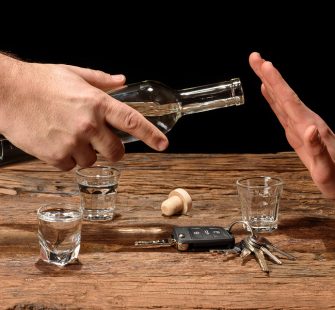 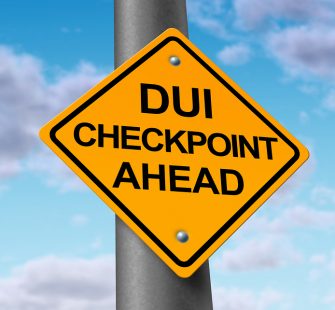 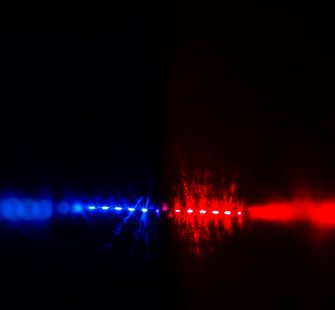