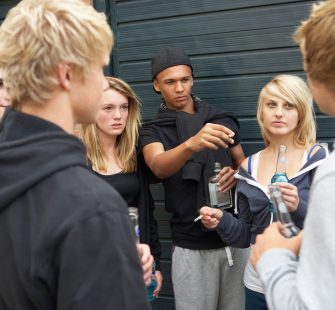 Impaired driving—also known as driving under the influence (DUI) or driving while impaired (DWI)—is a serious offense that can have many consequences for drivers of any age. However, impaired driving laws in Alberta are stricter for people under the legal drinking age of 18 years old.

For people who can drink legally, the legal limit for driving is generally a blood alcohol content (BAC) of 0.08 percent. In Alberta, police can also arrest drivers who are over 0.05 percent. For underage individuals, however, there is no legal amount of alcohol to have in the system while they are driving. In addition, the Alberta Traffic Safety Act does not allow any wiggle room for drivers still in the probationary stages of the graduated licensing program—regardless of whether or not they are of legal drinking age.

The Traffic Safety Act sets out a zero tolerance policy for underage individuals and drivers not yet fully licensed under the Alberta Zero Alcohol Tolerance program (AZAT). This program technically applies to novice drivers of any age, however, it is most often associated with younger individuals as they can begin the licensing process at age 14.

People who hold a learner’s license or probationary license are not permitted to have any discernible amount of alcohol in their systems while driving. If they are determined to be driving with any BAC, their license will be suspended for one month. Their license will also be suspended if they refuse to provide a breath sample to an officer. Any suspension can also delay their ability to receive a full license in the future.

The first 24 hours of a driving suspension is mandatory. However, some people may qualify for a temporary driver’s permit. This permit will allow someone to keep driving for seven days while they appeal their administrative suspension. If you are suspected of driving with any alcohol in your system and you are already suspended or on a temporary permit, your license suspension will be immediate and automatic.

The consequences that an underage person or new driver can face will increase if they are then convicted of the impaired driving charge. Overall, an impaired driving case can be costly for young people and their parents. An experienced defense lawyer can often find ways to have the consequences reduced or the charges dropped completely, so it is important to discuss your legal options with a DUI defense firm as soon as possible.

If you have been arrested for DUI and are under the legal drinking age or if your child has been arrested, you can try to limit the negative effects of the case by seeking help from an experienced DUI defense lawyer who understands Alberta impaired driving laws. At the office of Danusia Bourdon, we regularly help clients with impaired driving defense in Alberta, so please contact us at 403-457-4415 for more information. 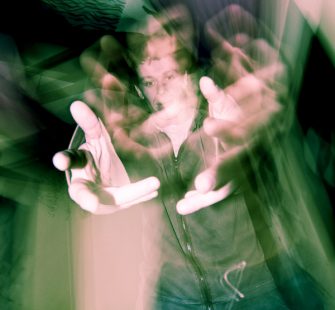 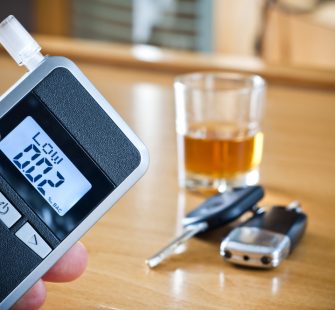 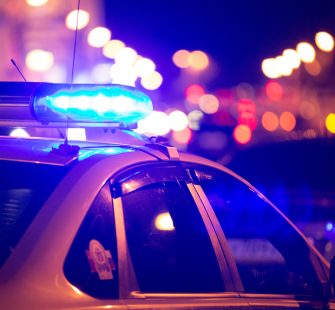